The aim of this 18 months’ project is to contribute to administrative capacity building and transparency of the public administration in Croatia and in ensuring timely, reliable and quality public services to increase the living standard of all citizens and create a favourable entrepreneurial climate. In order to achieve the mentioned aim, the project envisages the setting up of a national system for monitoring of the General Administrative Procedures Act (GAPA) through a decentralized reporting system that will be run by the Ministry of Public Administration. The General Administrative Procedures Act (GAPA) is the basic act applied by the public administration bodies in their proceedings on rights, obligations and legal interests of parties, which makes it an important instrument for the legal protection of citizens. It regulates public administration procedures of related bodies and their decision-making processes. Given the number of administrative procedures and bodies involved in the implementation of GAPA, the monitoring of consistent application of this act is extremely important.

Ivan Lupić, Director, ICT for Industry & Society at Ericsson Nikola Tesla, Mirella Rašić, the Head of Political Reporting & Analysis Unit at the European Commission Representation Office in Croatia and  Žarko Katić, Deputy Minister at the Ministry of Public Administration gave an introductory address at the opening ceremony. In the introductory part, the emphasis was placed on the fact that the use of modern ICT solutions in the work of public administration is key in improving its reliability, openness, efficiency and cost-effectiveness, which are prerequisites for creation of a desirable business environment. The project itself was presented by Project Managers, Eva Kompes for the beneficiary, the Ministry of Public Administration and Tihomir Čukman for the contractor, Ericsson Nikola Tesla. 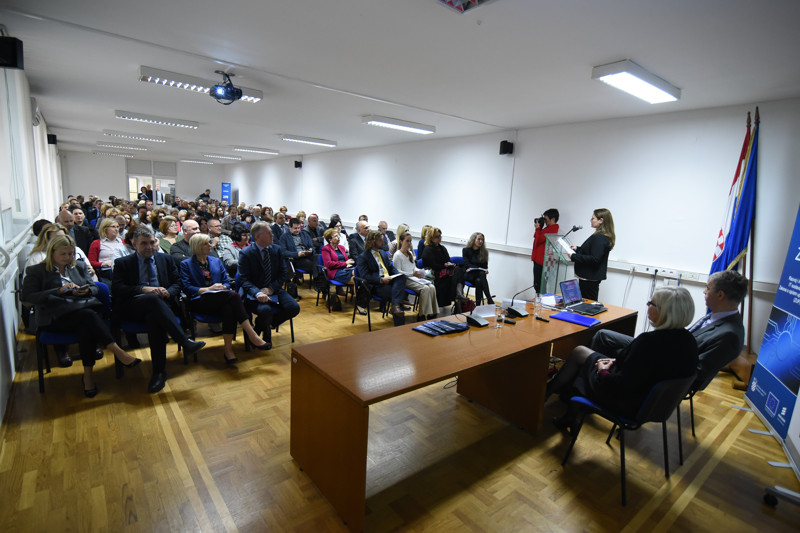 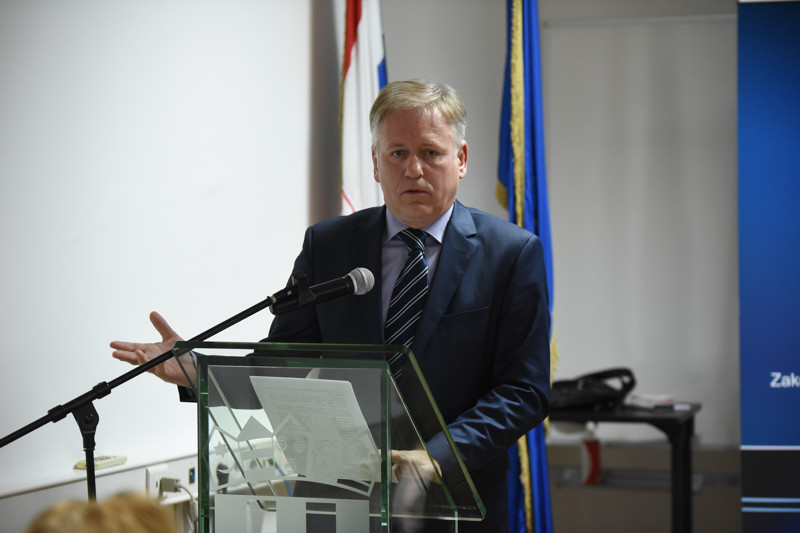 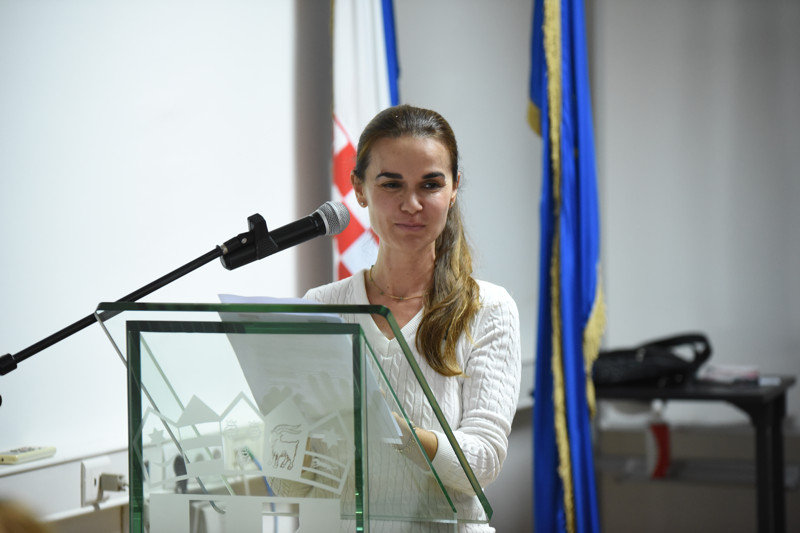 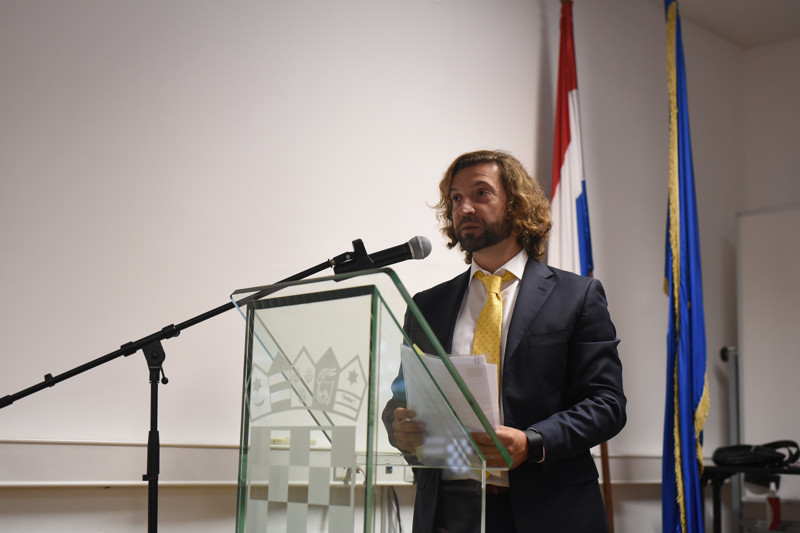 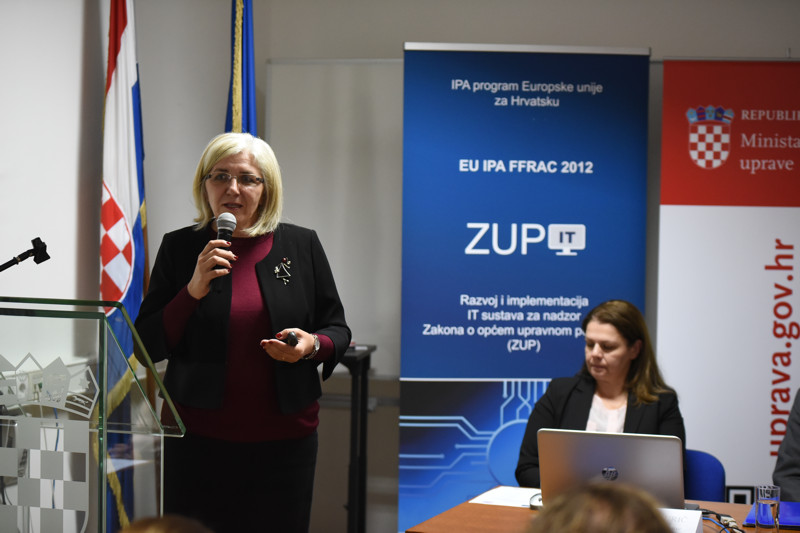