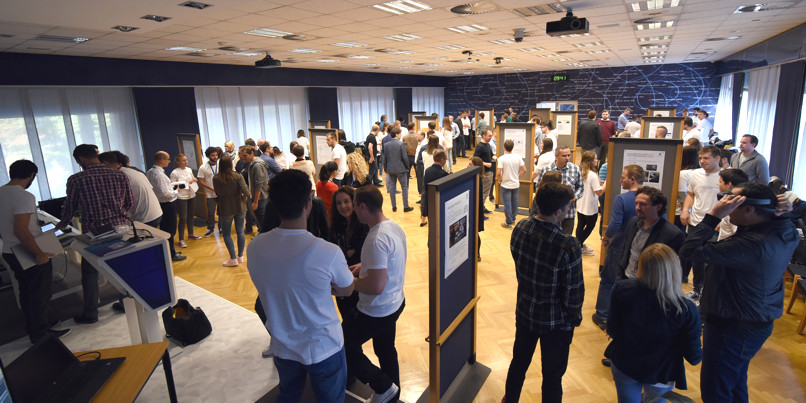 Official closing of the 17th Ericsson Nikola Tesla Summer Camp was held on the company’s premises on Wednesday, September 28, 2017. Along with numerous students and their mentors who participated in the camp, many representatives of academia were present at the official closing, headed by Prof. Blaženka Divjak, PhD, Minister of Science and Education in the Government of the Republic of Croatia.

Summer Camp was founded back in 2001, in cooperation with the Faculty of Electrical Engineering and Computing, University of Zagreb. Over the years, the cooperation was expanded to 20 different faculties from the country and abroad. During five-week long Summer Camp, the students apply the acquired knowledge in the development of technically advanced products and solutions, as well as in the elaboration of completely new ideas. This year was characterized by a variety of ideas, partners and participants in the Camp: 70 students from 16 different faculties from Croatia, Great Britain and Bosnia and Herzegovina participated in the Camp. With the help of 50 mentors, they worked on 24 projects in the following fields: Internet of Things (IoT), industry and society, virtual reality and innovative usage of Big Data as well as R&D tools.

During her welcome speech for distinguished guests, Gordana Kovačević, MSc, president of Ericsson Nikola Tesla, highlighted that Ericsson Nikola Tesla’s Summer Camp today represents a kind of a brand in the field of collaboration between the economy and scientific community with a common goal: creation of excellence. “Over the last seventeen years, in cooperation with FER from Zagreb, FESB from Split, as well as many other scientific institutions from Croatia and the region, through theoretic and practical workshops in the Camp, nearly 800 of the best STEM students participated. It is well known that Ericsson Nikola Tesla is a company which invests significant funds into research and development and employs a great number of employees, so it is of utmost importance that students acquire their first experiences in a real business environment as soon as possible, in order to join the labor market more easily. Our excellence in research and development is recognized on a global level and we became one of Ericsson’s centers where a new platform for innovation incubation has been opened – Ericsson Garage – Croatia.”

Prof. Blaženka Divjak, PhD, Minister of Science and Education in the Government of the Republic of Croatia, expressed her satisfaction with the implementation of this project, which helps young people to acquire experience in the industry environment as early as during their studies. The Government of the Republic of Croatia recognized STEM as an extremely important area for further development of Croatia, and this year, for the first time ever, young people will be encouraged by means of more than 3,000 scholarships to engage in this particular field having great potential. Minister Divjak highlighted the necessity of fundamental knowledge in combination with as much as possible practice of this kind in higher education.

During the gathering, the most interesting projects carried out this year in Summer Camp were presented, and in the other part of the program, the participants visited Ericsson Nikola Tesla’s Technology Road where they were acquainted with solutions created by company’s experts for the needs of the Networked Society. 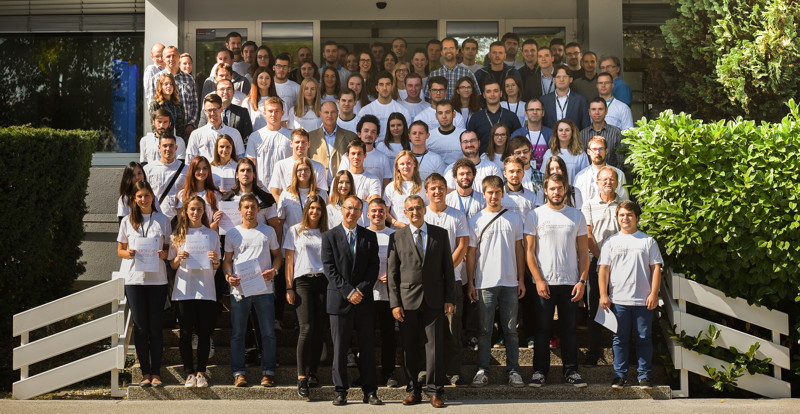