GAPA, adhered to by public administration bodies when they decide on rights, obligations and legal interests of parties, is an important part of the civic justice system. The mentioned act regulates procedures and decisions of public administration bodies in administrative procedures within their remit. Given the number of administrative procedures and bodies involved in the implementation of GAPA, monitoring of consistent implementation of this act is very important and the digital system GAPA IT was developed as the most efficient answer to that demand. In 18 months, which was the duration of this project initiated in 2016, the mentioned IT system was developed to contribute to improved administrative capacity and transparency of the public administration in the Republic of Croatia. By doing this, a contribution was also made to the general aim of securing timely, reliable and good public service to users, which increases the life standard of all citizens and contributes to the creation of a favorable entrepreneurial climate.  Ericsson Nikola Tesla, the contractor on this project, developed the GAPA IT system that addresses the user requirements and meets all the conditions for facilitating the monitoring of the implementation of this law. Jointly with the Ministry of Public Administration, the company ran a series of training sessions for future users in Zagreb, Osijek, Rijeka and Split. The response of future users was higher than expected and the total of 1367 users with different roles in the system were trained in these sessions.

Ms. Gordana Kovačević, President of Ericsson Nikola Tesla, Mr. Branko Baričević, Head of the European Commission Representation in Croatia and Mr. Lovro Kušćević, minister of Public Administration of the Republic of Croatia, gave an opening address at the event. In the introductory part it was stressed that the use of modern ICT technologies in the work of public administration is key to enhance reliability, openness, transparency, efficiency and cost-effectiveness of public administration, which are all preconditions for the creation of a favorable business climate. Project results were presented by the Project Managers, Ms. Irena Podgajski, for the Beneficiary, the Ministry of Public Administration and Mr. Tihomir Čukman, for the Contractor, Ericsson Nikola Tesla. 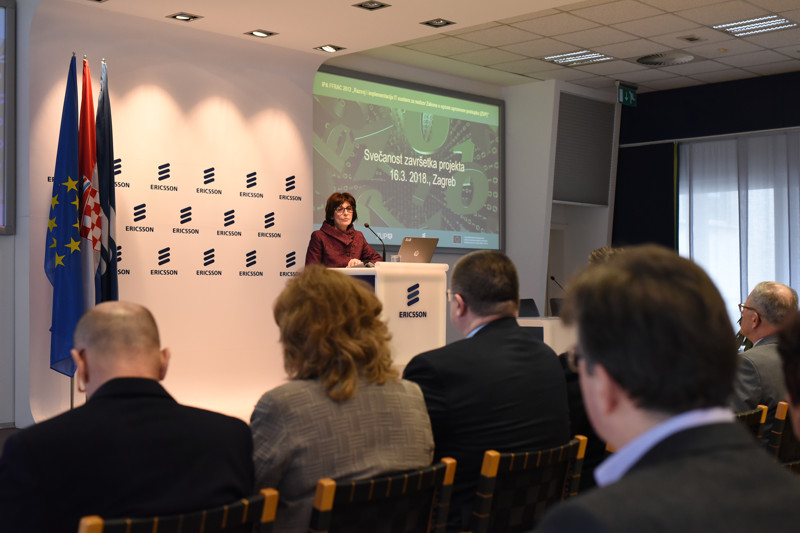 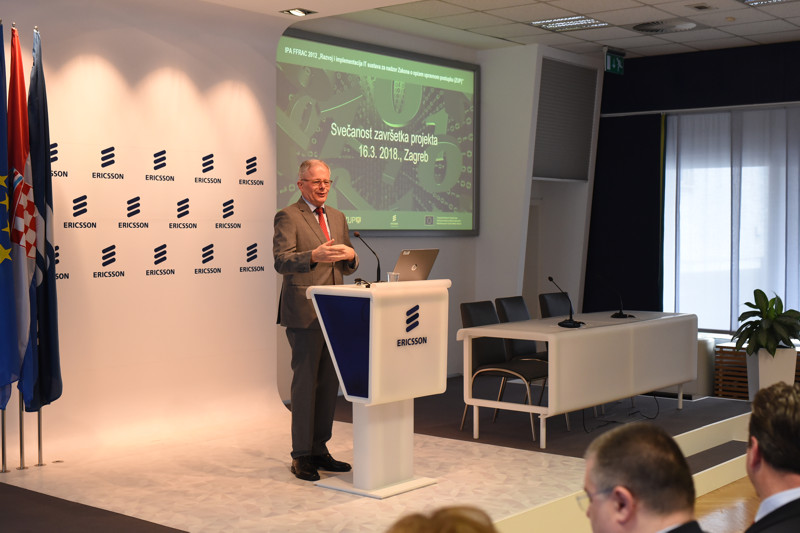 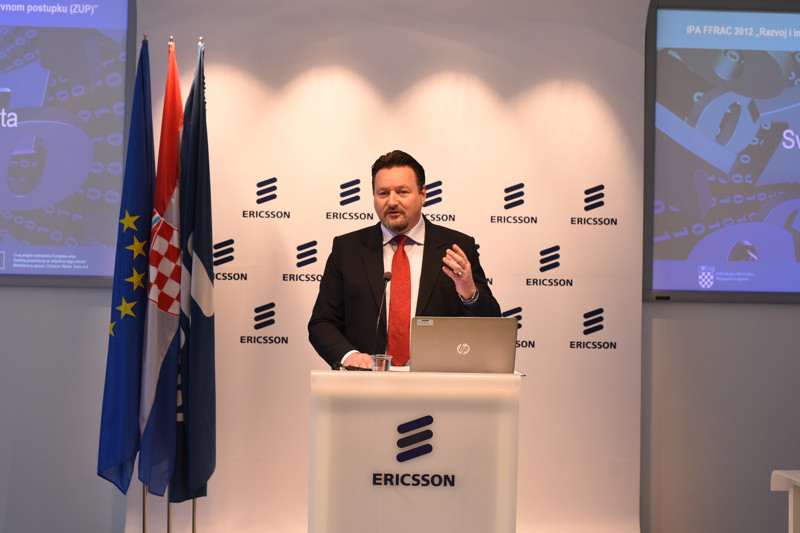 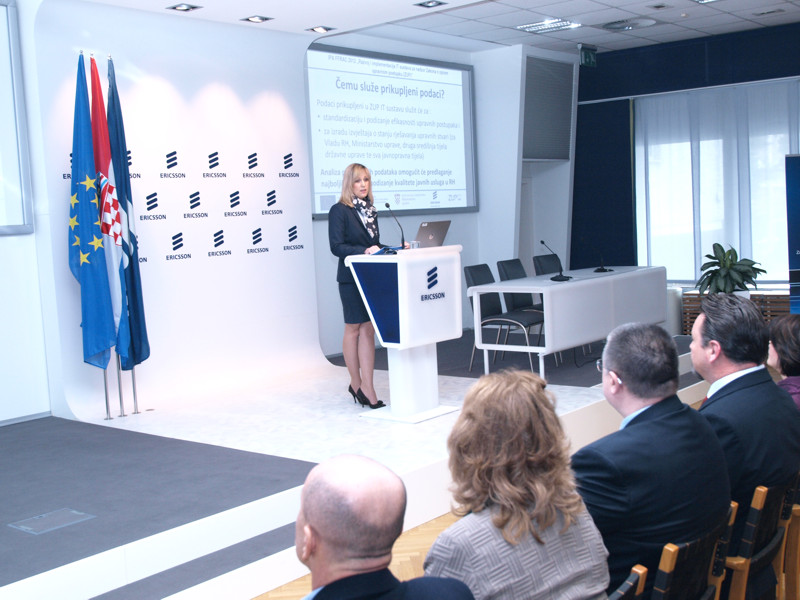 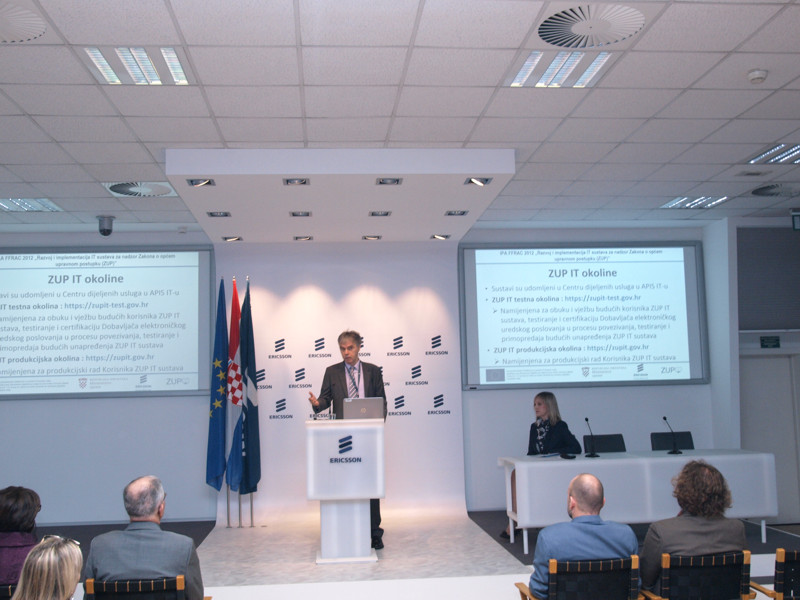