A team of students from Split, with the support from Ericsson Nikola Tesla’s experts, achieved excellent results in this year’s Ericsson Innovation Awards competition. They have become one of 15 teams in the semi-finals who have entered top 1 percent of teams against tough international competition of over 2000 teams, including more than 6800 students from 69 countries. This is the second time in the last three years that students from Split achieved success in this competition.

Activities related to the innovation competition in Split started in early April, when a workshop was held at the Faculty of Electrical Engineering, Mechanical Engineering and Naval Architecture (FESB) with the aim of promoting the competition and preparing students to come up with ideas. The topic was “Dive Deeper” – connecting sea “technologies” with ICT. At the workshop, experts in the field of marine biology from Split presented a great number of maritime mechanisms to students to serve as an inspiration for their ideas. The biologists who participated were Sanja Puljas and Marin Ordulj, assistant professors at the University of Split, and Slaven Jozić, expert advisor from the Institute of Oceanography and Fisheries, Split.

The Split team “intelliShell”, including Mario Palić and Loris Mihić from the Faculty of Science of the University of Split (PMFST), Manojlo Ilić from FESB and Matteo Hajder from the University Department of Marine Studies, entered the semi-finals of the competition. Their idea is related to removing heavy metals from the sea and was inspired by the biomechanics of seashells, which is particularly interesting to shellfish farms which cannot obtain the necessary certificates in case of high heavy metal concentrations. An important role in the competition was played by Ericsson Nikola Tesla’s experts—Toni Mastelić, Ivana Nižetić Kosović, Marko Bervanakis and Goran Škugor—who organized the innovation workshop.

In the following three months, the teams in the semi-finals will continue developing their ideas in a technological and business direction with the help from mentors from Ericsson corporation. At the end of the year, five finalists will be invited to showcase their ideas in Stockholm. The winning team will win a Grand Prize of EUR 25,000.

Gordana Kovačević, president of Ericsson Nikola Tesla, commented on this success: “The results achieved as early as in this stage of the competition by the students from Split team—with the support from our colleagues in the company—is yet another confirmation of the quality of our collaboration with faculties and the students’ excellence. An innovative approach is part of our company’s culture; the synergy of innovations and working with students through the company’s Summer Camp and other projects with the academia has had a positive impact on our business and the society at large for many years. I wish the Split team every success in further stages of the competition! 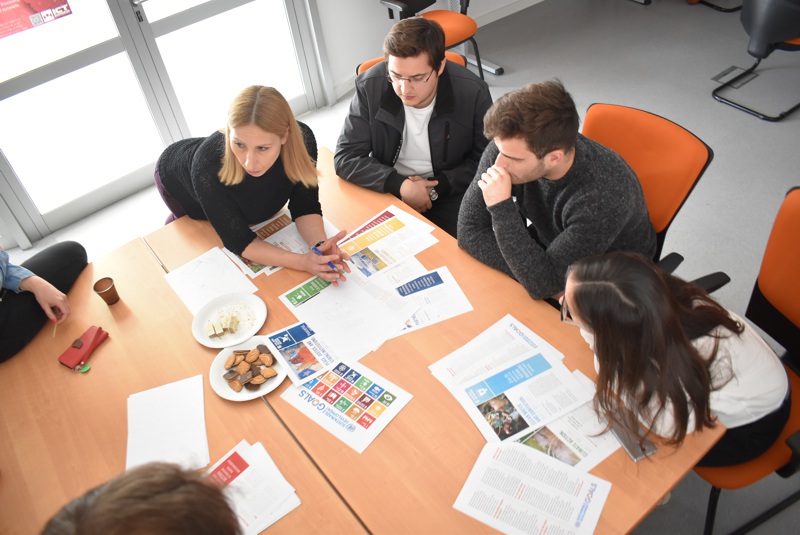 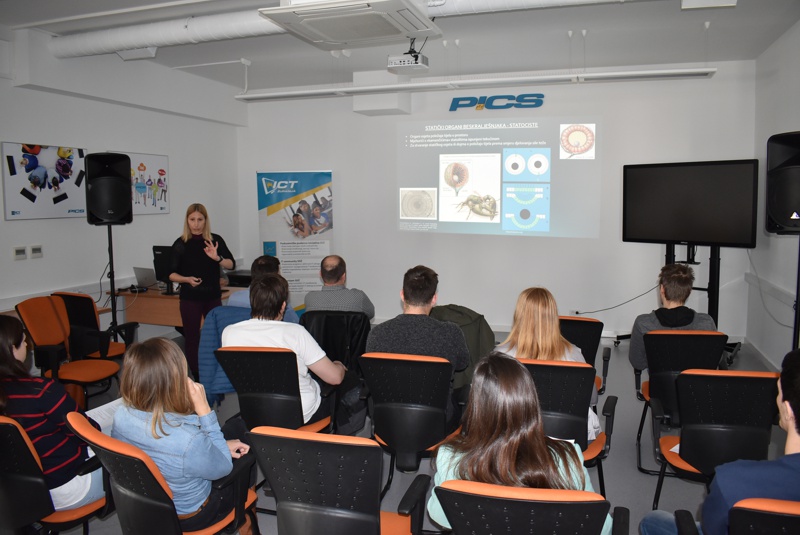 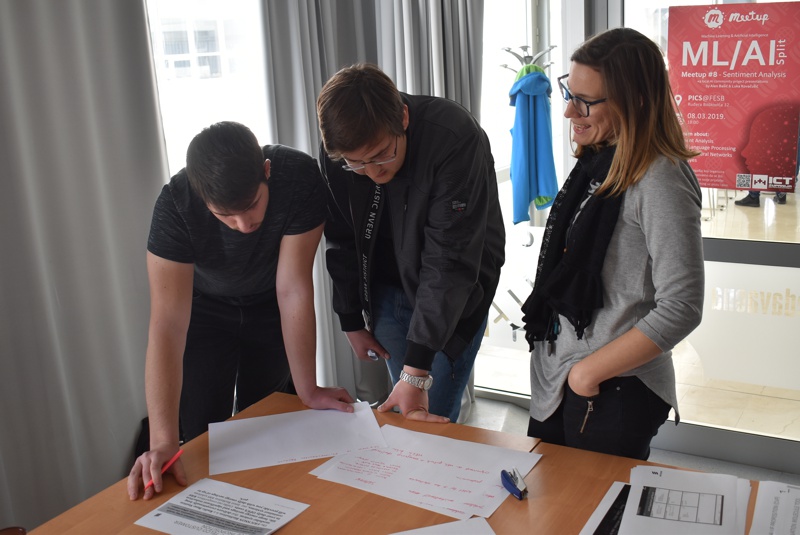